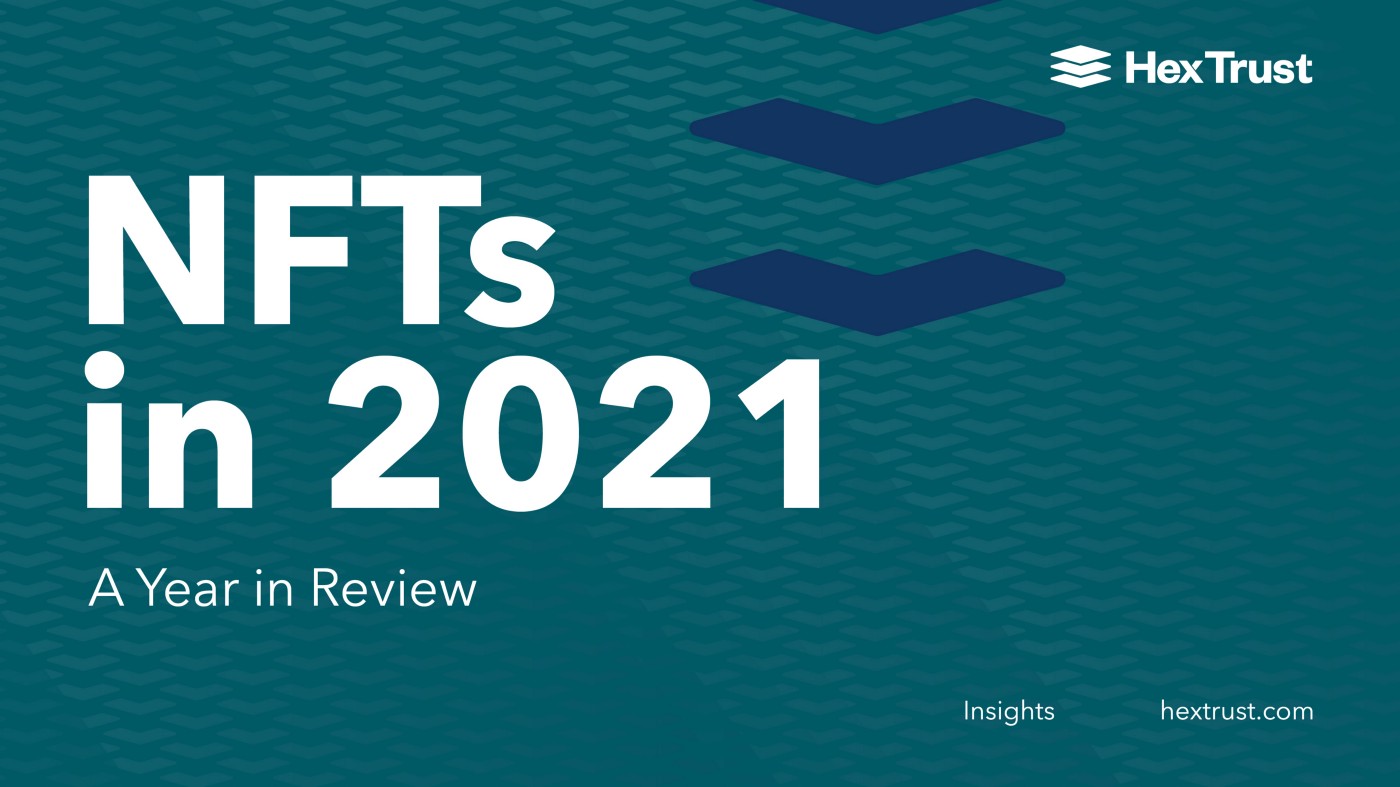 2021 was the year of the “NFT Revolution” — markets generated over $23 billion in trading volume this year, and it’s expected to increase even more in 2022. But NFTs have been around for quite some time already… so what made this year so special?

When hearing the term NFTs, you’re likely to think of the frequently mentioned Cryptopunks and Bored Apes. Aside from these collections, countless new projects were introduced in 2021 alongside the metaverse and GameFi.

Here are the top NFT collections of 2021:

*On December 22nd, BAYC flipped over the all-time high ranking collection, Cryptopunks, with a floor price of 54ETH

Note: the above metrics were taken at the time of writing — discrepancies may exist between the above and current metrics.

And as the year of NFTs, major events took place helping explain the explosive growth of the industry:

August 2021 marked a record-breaking month in terms of NFT trading volume, reaching a 700% increase to $10.7B. Several analyses have been made to help explain this huge Q3 explosion. A report by Chainalysis pointed to the release of the Mutant Ape Yacht Club collection (created by NFT group Bored Ape Yacht Club) as a large driver for the increased trading activity. DappRadar’s report instead highlighted the influence of mainstream brands and celebrities like Sotheby’s, Nike, Adidas, Atari, Steve Aoki, Shaquille O’Neal and Snoop Dogg entering exclusive NFT communities during this quarter which sparked mainstream awareness and interest. Another significant drive was the introduction of blockchain games, which not only helped increase the utility of NFTs but also provided new passive income opportunities.

This isn’t to say that the industry isn’t facing its fair share of challenges — despite an overall successful year, NFT markets have been seeing a drop-off these past few months in trading volume, liquidity and average market capitalization.

Through it all, the top collections have been managing to fight this prevailing trend by maintaining their value whilst gaming and metaverse projects are gaining more momentum by the day. 2022 seems to be another promising year for NFTs, with the launch of new projects and more big names entering the market — renowned NBA player Stephen Curry announced the launch of his very own collection, Coinbase is launching an NFT marketplace, singer Ozzy Osbourne released his Cryptobatz collection and much more. With anticipation of further market growth, Hex Trust is building new products, services, and partnerships to remain at the forefront of this continuing revolution. 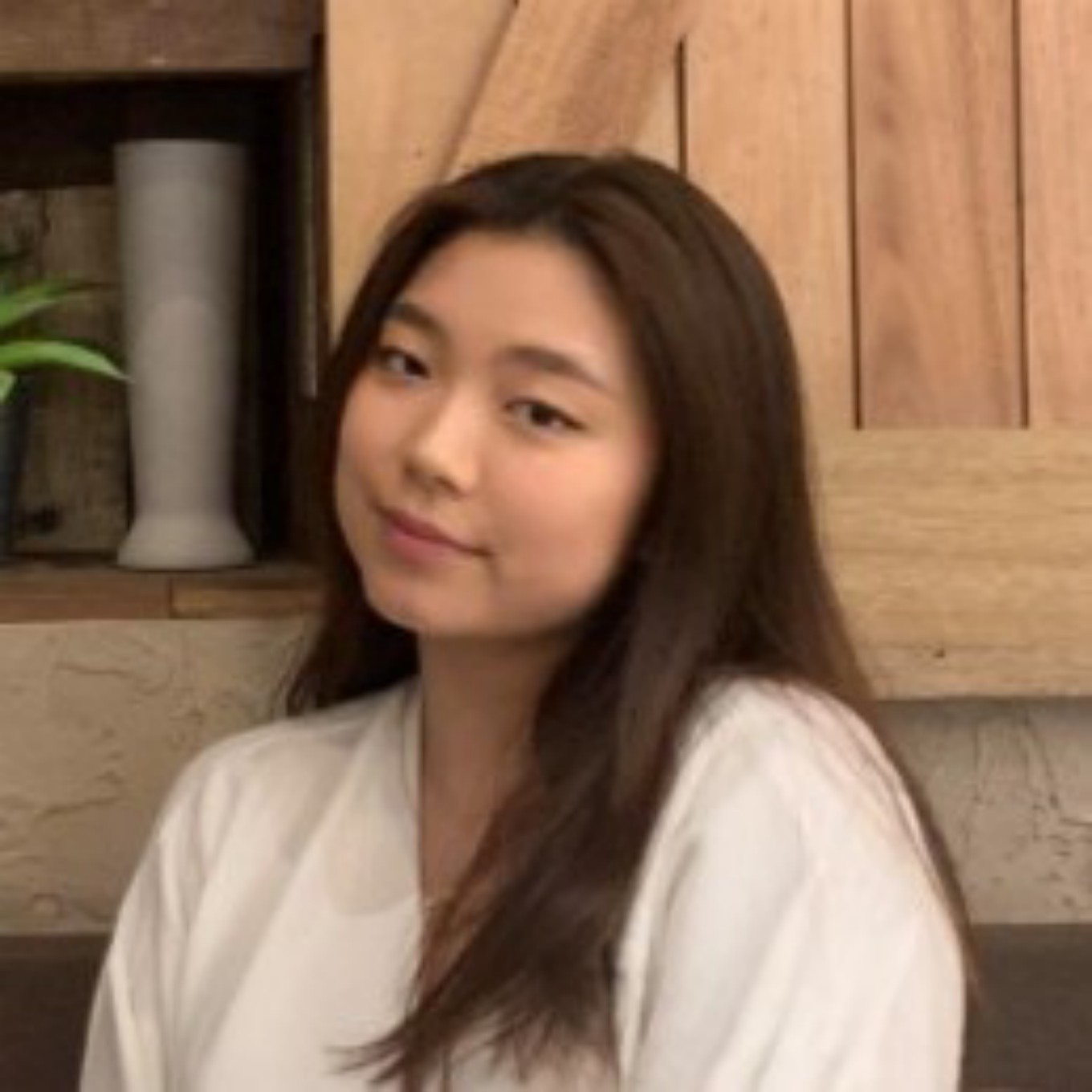 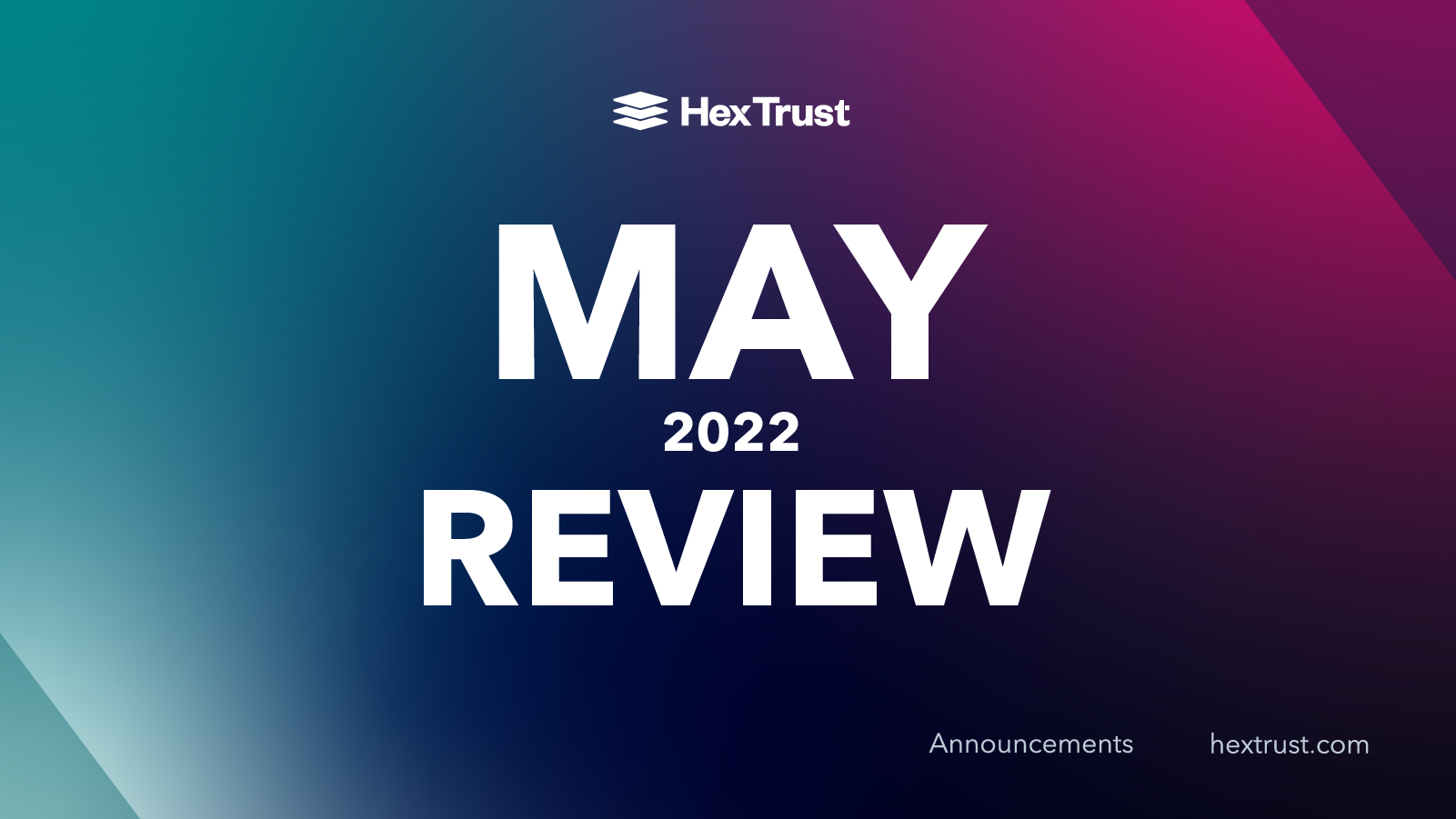 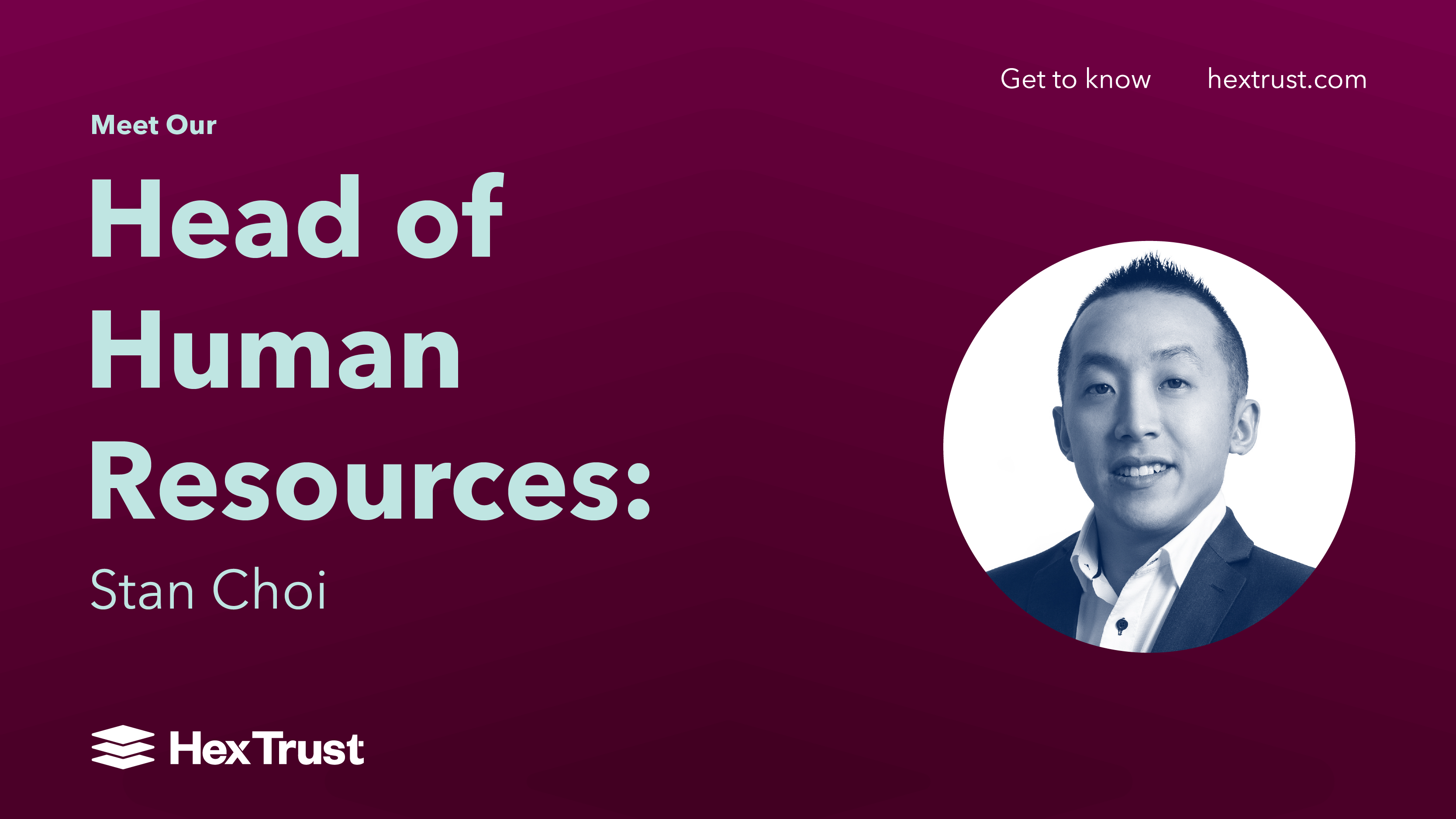 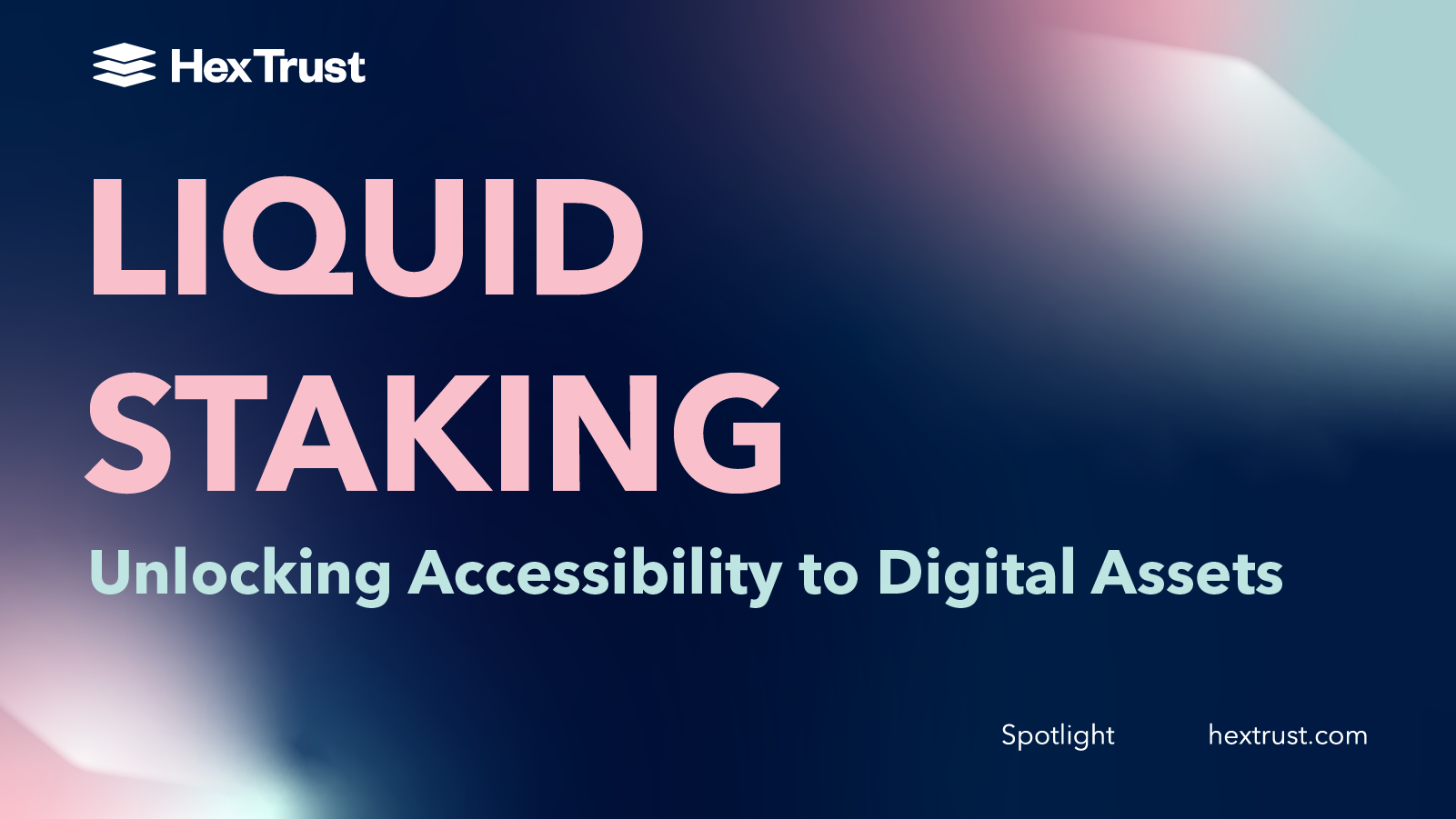