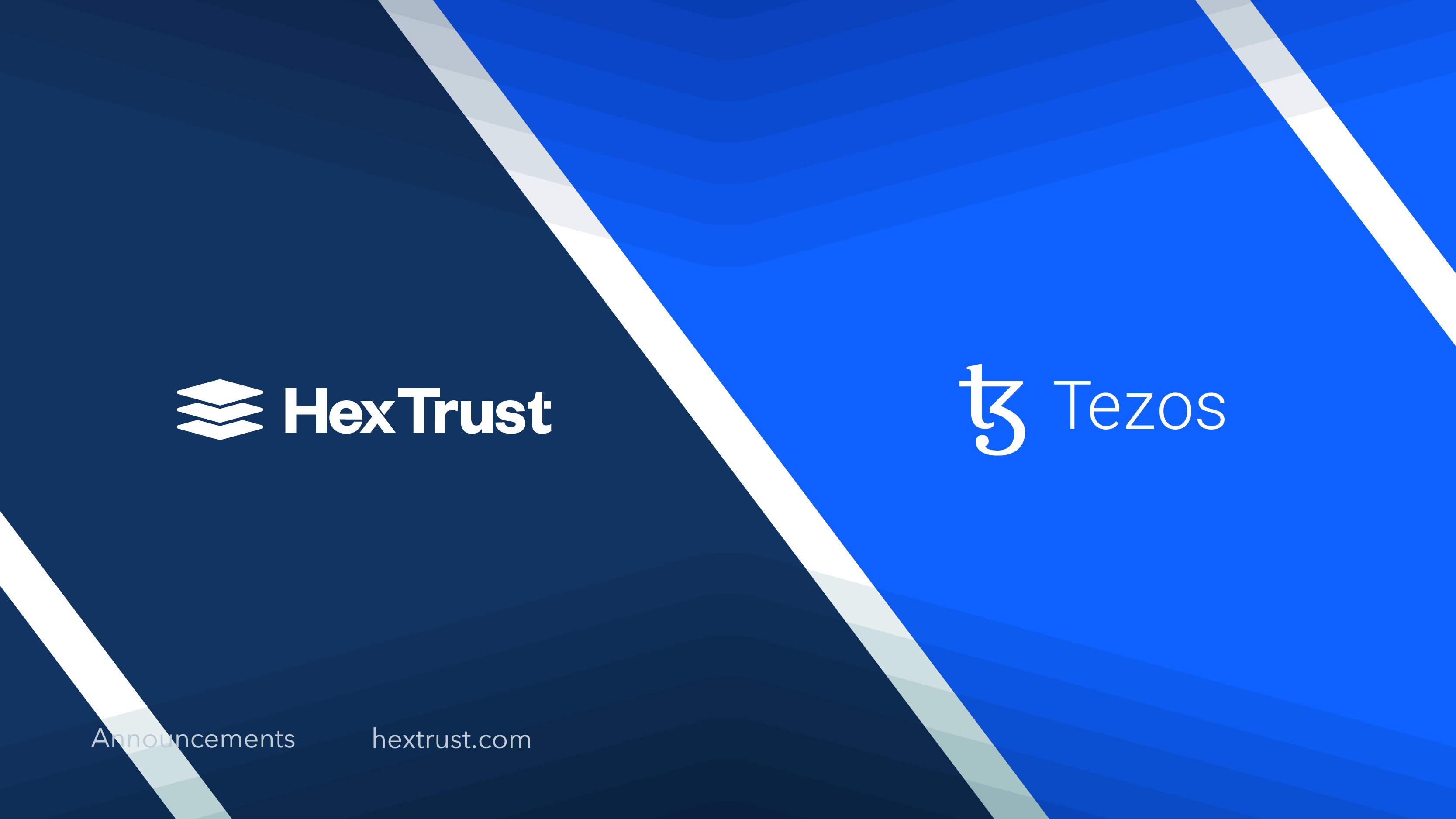 Hex Trust has announced we have joined the tzBTC ecosystem as keyholders. tzBTC allows users and applications to directly transact in Bitcoin (BTC) on the Tezos blockchain, bringing BTC’s liquidity and brand to the Tezos ecosystem and enabling novel financial use-cases on-chain. Hex Trust and Tangany now join Mt. Pelerin, LEXR, and Inacta as tzBTC keyholders, responsible for the custody, minting, and burning of tzBTC.

The tzBTC ecosystem is a leading example of tokenization and DeFi (decentralized finance) on Tezos. tzBTC brings the liquidity and battle-tested brand of BTC into the Tezos ecosystem, enabling BTC-backed use-cases on Tezos. Developers on Tezos can use tzBTC to enable novel financial applications on the Tezos blockchain. Most recently, tzBTC was included as a liquidity baking asset in Tezos’ seventh forkless network upgrade, Granada.

“Hex Trust has been a part of the Tezos network since last summer, starting with the support of XTZ and staking/baking functionalities. We are pleased to continue our partnership by being the first Asia-based entity to be a part of tzBTC, and to broaden our support for European clients.” — Calvin Shen, Head of Sales & Business Development

Tezos is one of the longest-running Proof of Stake networks and one of the preeminent Layer 1 protocols in the crypto space. The Tezos network is known for its energy-efficient design, ease of use, and on-chain governance. Tezos is able to adopt the best features of other blockchain protocols through its proven on-chain governance and seamless upgradeability.

tzBTC allows users and applications on Tezos to directly transact in BTC on the Tezos blockchain. Developers on Tezos can use tzBTC to enable novel financial applications on the Tezos blockchain. The tzBTC system is governed by an independent third-party that monitors the tzBTC issuance process and publishes quarterly audit reports; Keyholders to oversee supply management by minting and burning the corresponding tzBTC via multi-signature wallets; and Gatekeepers who interact directly with end-users and ensure compliance with KYC & AML documentation. Learn more about tzBTC at tzBTC.io 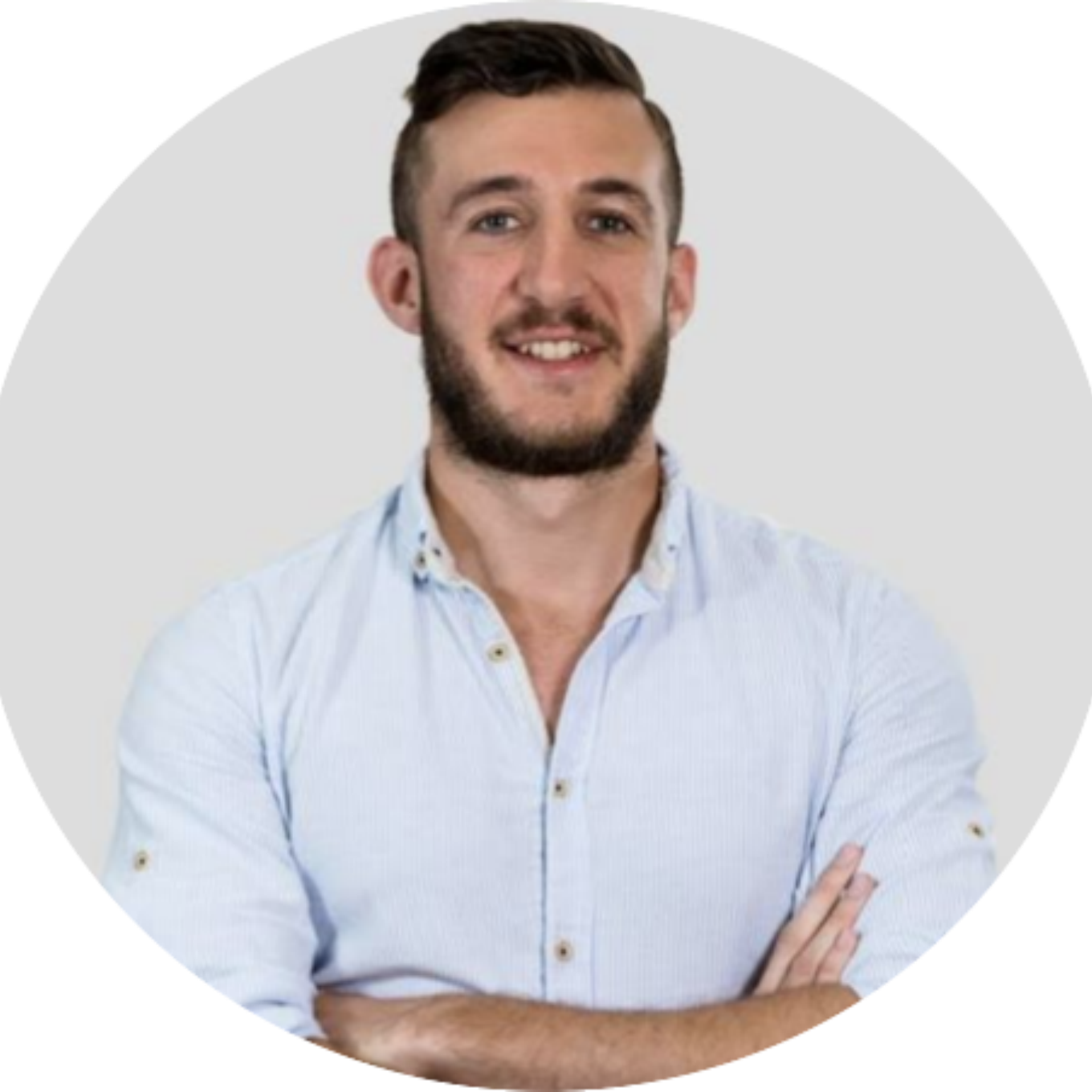 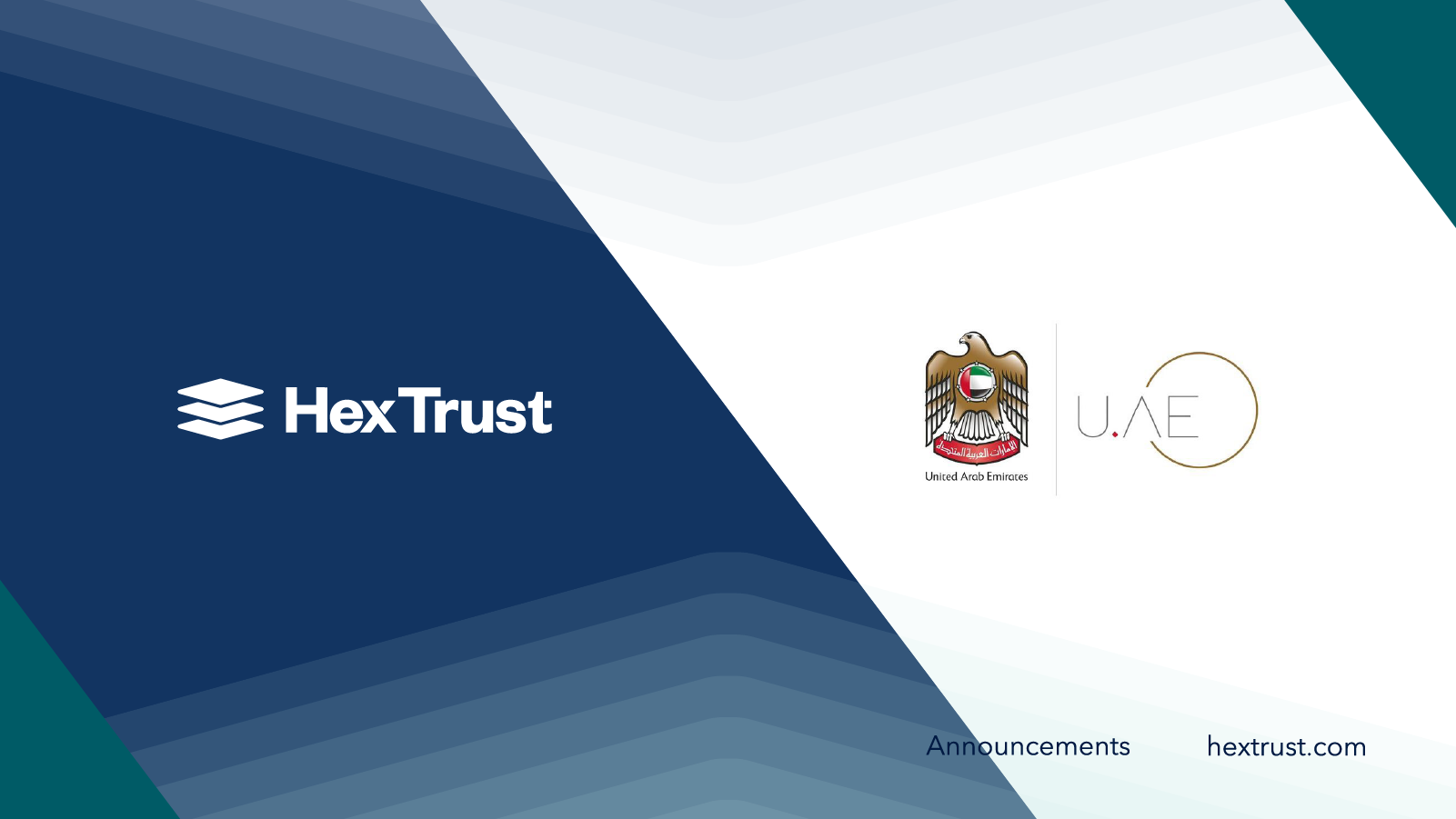 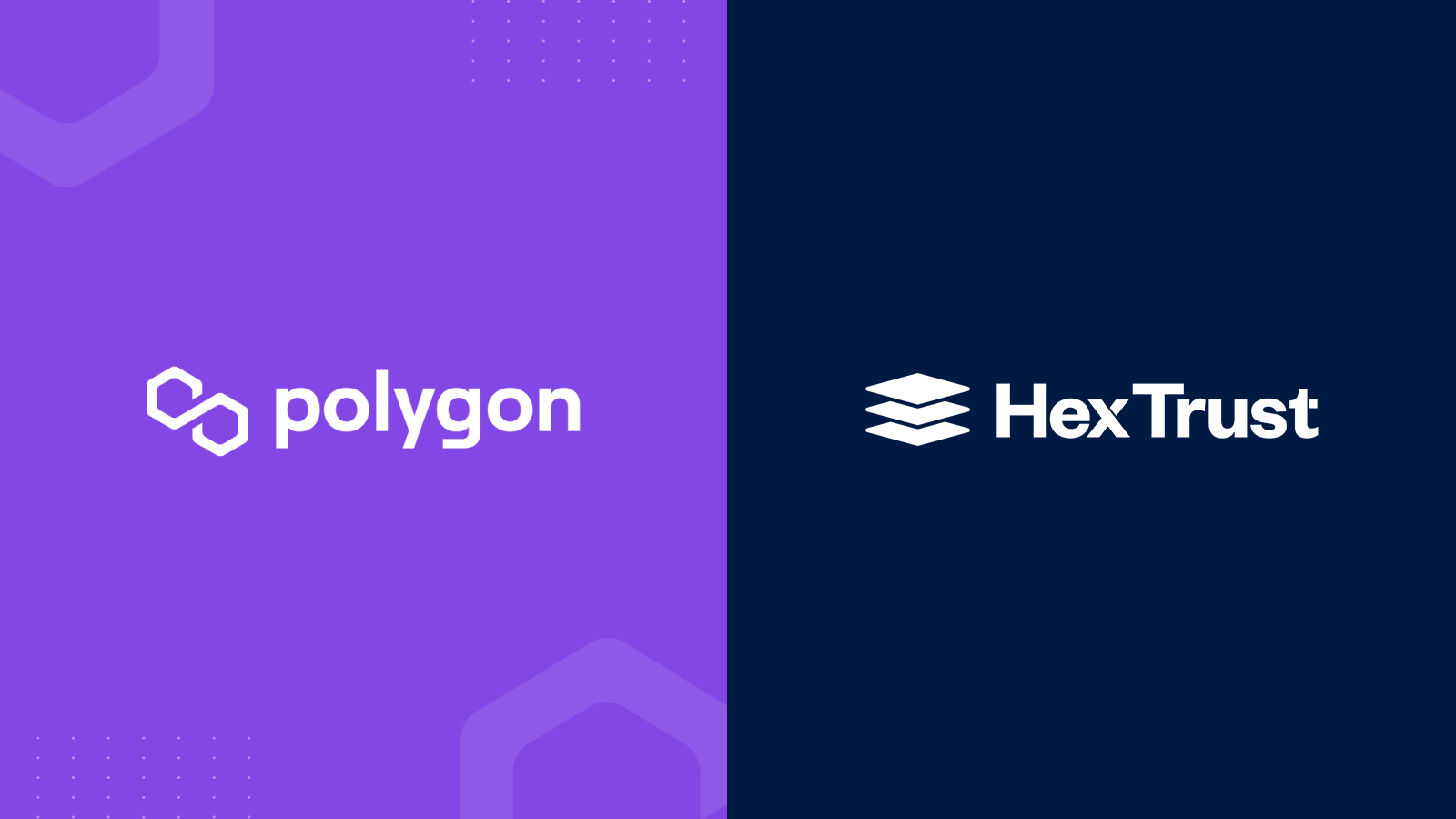 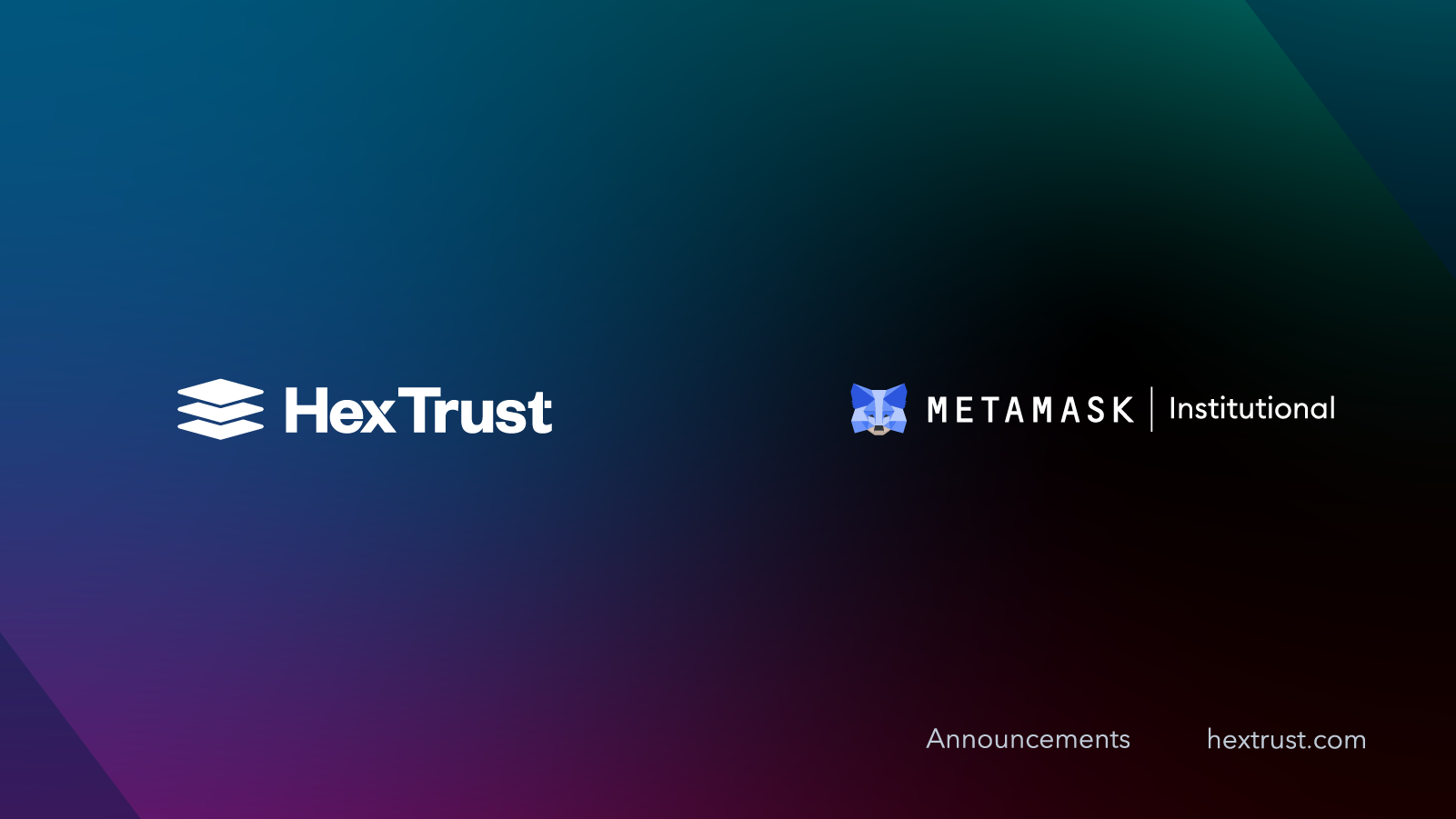